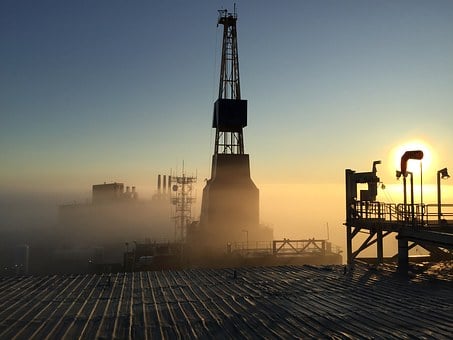 Our coatings are being used to measure sticky compounds like fatty and amino acids in harsh environments found in space.  We're part of an experiment looking for signs of life in the harshest environments!

The search for life beyond Earth has fascinated scientists for much of our human existence. This search first focused on planets beyond our solar system that had Earth-like features such as water, oxygen in the atmosphere, and a temperate climate.  As the science evolved, this search has taken a turn to locations a little closer to home.  For the past few decades, researchers have shifted their focus to “Ocean Worlds”, such as Europa, Titan, Enceladus, Ganymede, and Callisto.  These moons of Jupiter or Saturn all feature liquid water, an energy source, carbon, and nitrogen, which are the four elements required for life.  Scientists at JPL are working on an instrument that can test for sticky compounds in harsh environments.  How does this translate to testing feedstock on a platform?  If the SilcoNert coated flow path can survive the extremes of space, it surely can survive testing oil and gas feedstock in harsh environments like downhole sampling or in the pipeline. 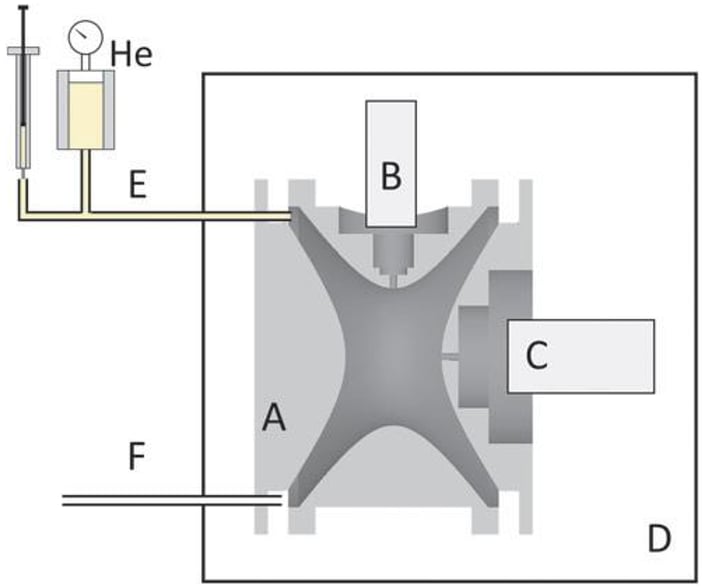 Scientists at JPL developed a miniature mass spectrometer, capable of direct injection of samples to measure fatty acid and amino acid content which can potentially perform measurements on Ocean Worlds such as Europa and Enceladus.  The group utilized SilcoNert 1000 to make the system inert, so that trace amounts of these acids can travel from injection to detection without adsorbing to the surface of the instrument.  Coatings for high temperature applications in space exploration often don't have the inertness and non-stick capability needed for in situ analysis.  SilcoTek coatings are durable and inert, making them ideal for space and more earthly applications like downhole sampling or pipeline feedstock sampling.  Future studies are planned to obtain quantitative information on organic molecules and measuring the sensitivity of this instrument are currently underway.  Hopefully they'll be successful in their search for life on Ocean Worlds. 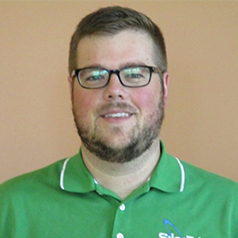